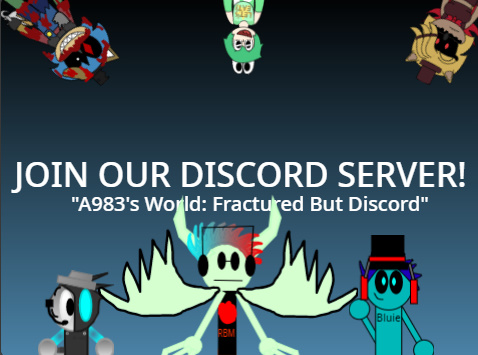 On a normal peaceful Monday in Scratchland, Evil A983 had a big plan to destroy Scratchland once and for all: create the EVILA983MECHA! It started destroying Scratchland, piece by piece. Projects started crashing. A983 & Pals need to stop it, so they created superhero alter-egos and created the team that is: "Cyberman and Friends".

14. The Right Plumber - The Superhero Equivalent of Righty Mario. While taking a walk, Righty Mario & His Peach puppet got invited for Cyberman & Friends.

15. Rotten-Hedge - The Superhero Equivalent of Molden. He was a minion for Lefty Sonic, but Lefty Sonic abandoned him & so, he joined Cyberman & Friends.

16. CreamBunny - The Superhero Equivalent of Toy Cream. She always leaves her carrots on A983's House, all the time.

Oh no, Evil A983 strikes back! But with more villains!

When their forces combine together, they form the EVILA983MECHA, a mecha version of Evil A983 that is more powerful, more gigantic, and more evil.

In this game, you get to explore Scratchland & other places like you have never seen them before! Visit the Krusty Scratch, Sonic's Hero Pizza Palace, Lefty Sonic's House, Evil A983's Lair and ScratchCity!

Here, we will respond to your most requested questions.

A: Gee, i would love to, but you will have to wait.

If you have the itch app, no problem! You can just install and play! 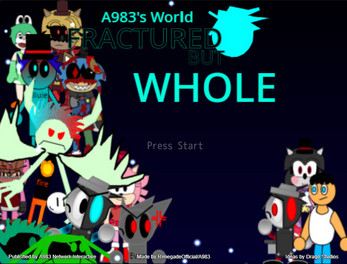 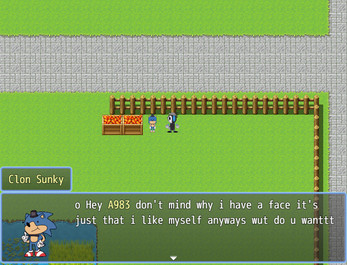 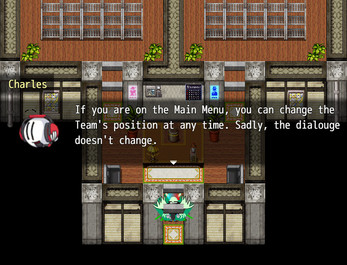 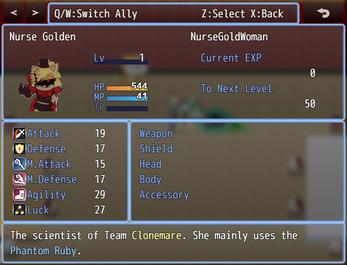 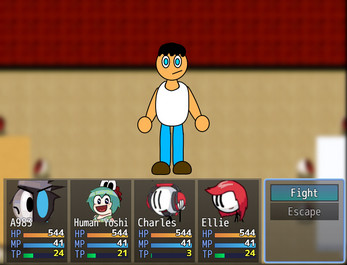 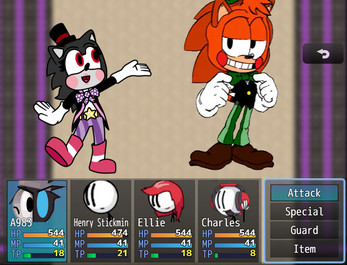 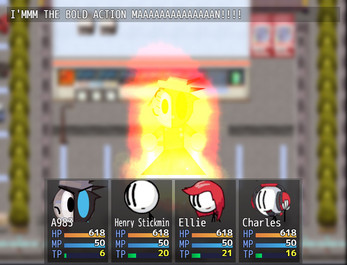 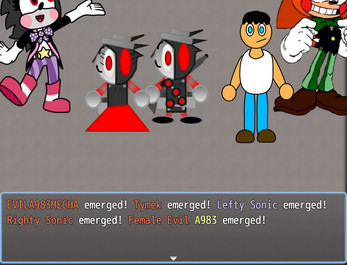